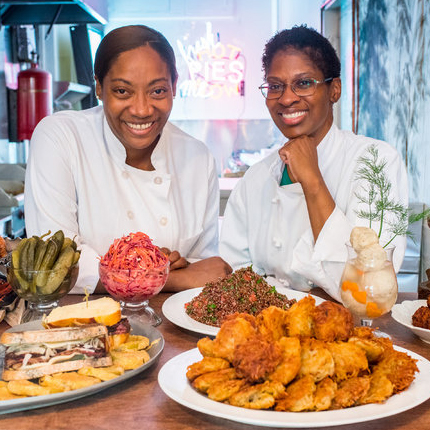 A new restaurant is fusing Jewish cuisine with food from the southern states of the US – with matzo a key ingredient in one of its signature dishes, according to The New York Times.

The newspaper reports that Kitty’s-a-Go-Go, a venue on the Lower East Side of New York City, is making matzo fried chicken a staple of its new menu in the hope local patrons will be falling over themselves to come along and try the delicious “soul food”.

According to the menu, Kitty’s Famous Matzo Meal Fried Chicken is ‘the one and only’ and is served with black pepper parmesan spoonbread and pastrami gravy… in either a single portion, a ‘date box’ for two or a family platter that serves up to five!

And it’s not the only Jewish/southern fusion dish available either, as the menu also boasts things like Matzo Ball Soup, Carolina Kosher Shrimp and Grits, bagel-shaped seasoned biscuits called Bisgels and a whole range of other starters, sandwiches and desserts that frankly, sound incredible!

Of course, if you aren’t a native New Yorker and fancy trying out your very own version of matzo fried chicken, you can. You’ll need to pick up some of our fantastic fine matzo meal, then maybe check out this simple recipe. 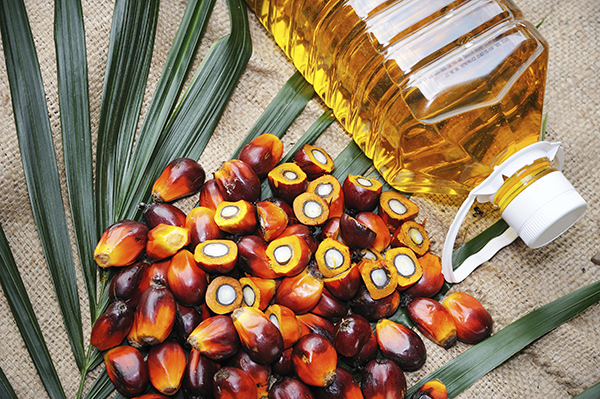 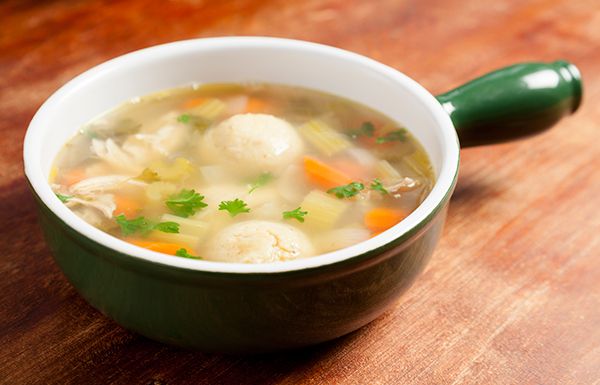 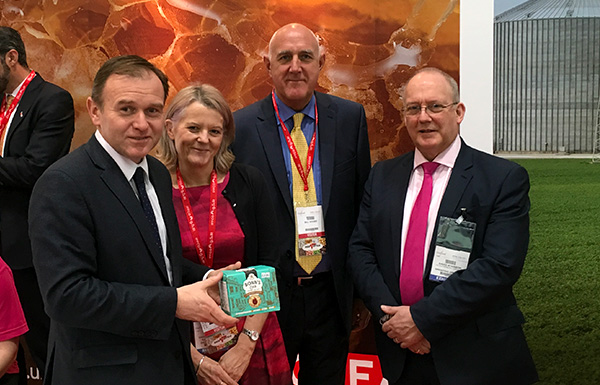